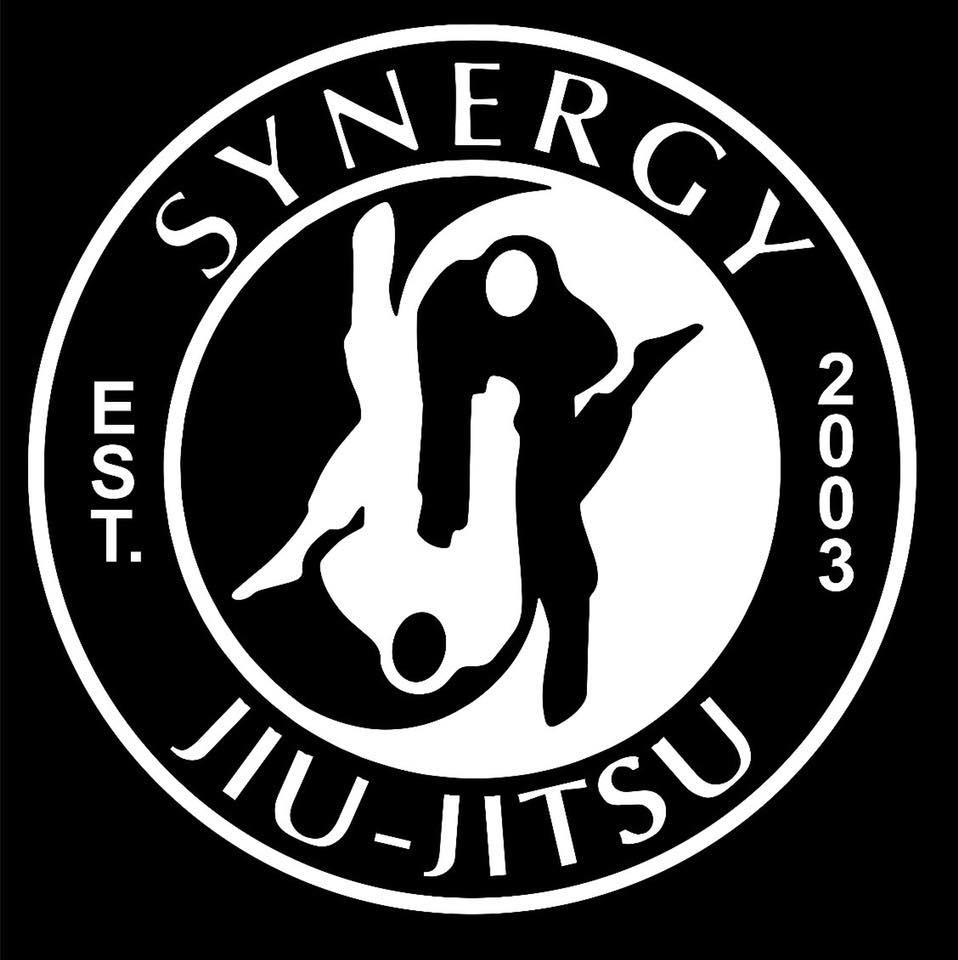 Synergy BJJ Academy® is Bali, Indonesia’s first Brazilian Jiu-Jitsu and Mixed Martial Arts academy that offers world-class training in the Arts. As the name implies, Synergy captures the Essence of Jiu-Jitsu: combining forces for a superior total effect. Synergy’s mission, is to aggressively promote and spread BJJ and MMA throughout the world, with academies representing the highest standard of martial arts teachings. 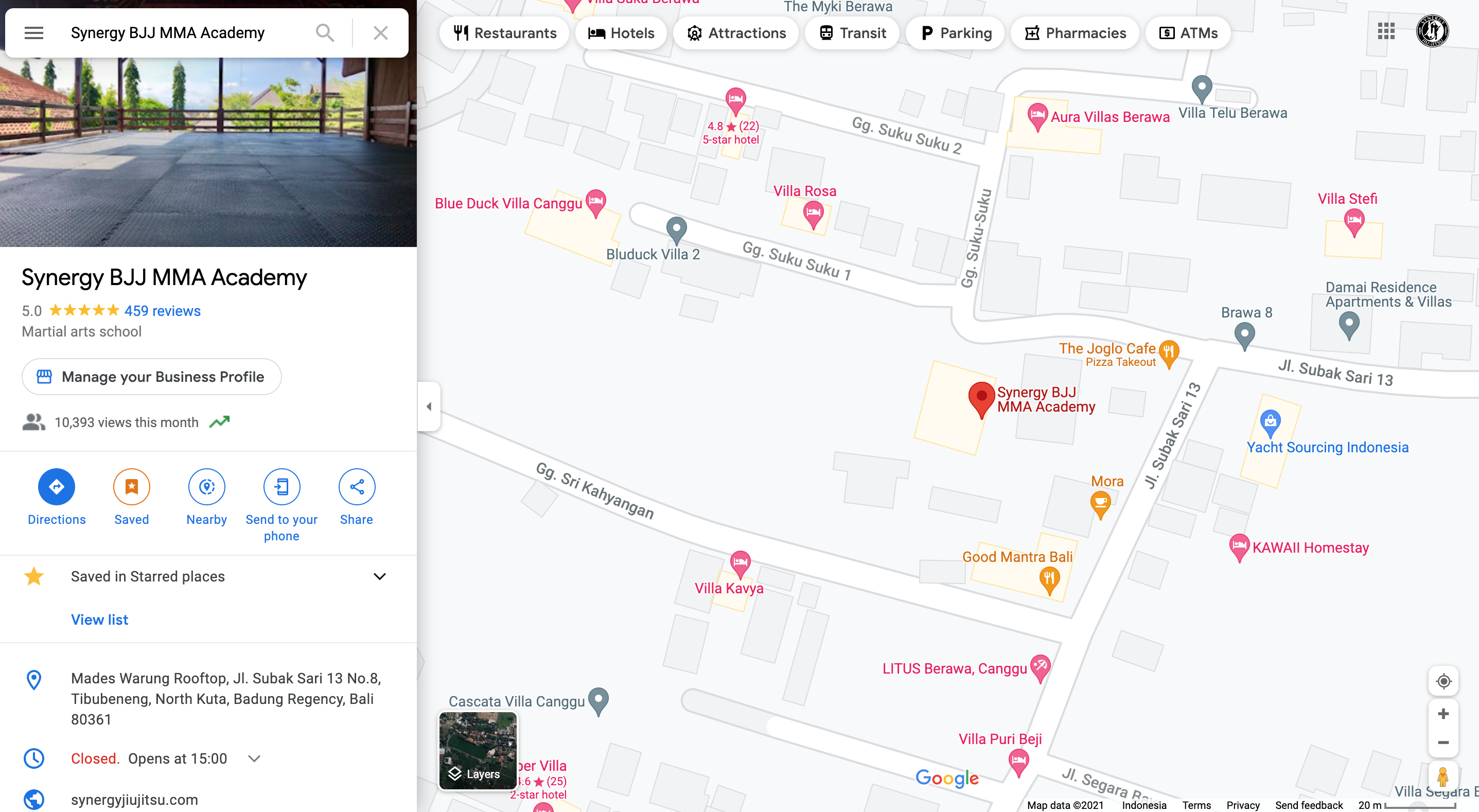 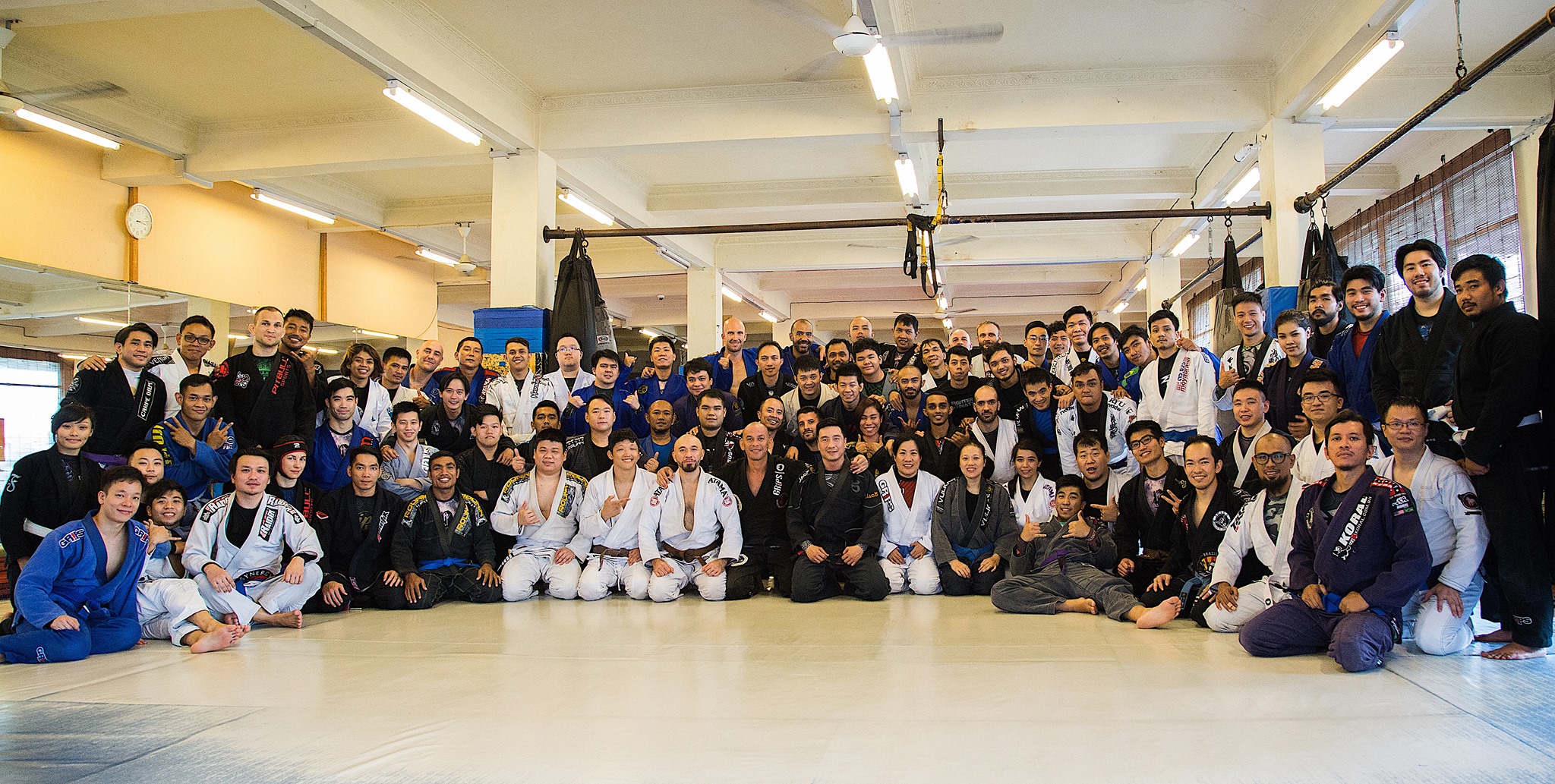 Synergy BJJ MMA Academy® is Bali, Indonesia's first Brazilian Jiu-Jitsu and Mixed Martial Arts academy that offers world-class training in the Arts. As the name implies, Synergy captures the Essence of Jiu-Jitsu: combining forces for a superior total effect. Synergy's mission, is to aggressively promote and spread BJJ and MMA throughout the world, with academies representing the highest standard of martial arts teachings.

Since his return back to Bali, Indonesia, Niko established the Synergy Jiu-Jitsu Academy® on July 28, 2003, and later founded the Indonesian Grappling Federation. He has been organizing BJJ, Submission Grappling and MMA events and seminars throughout the nation since 2005.

The Synergy BJJ MMA Academy® focuses on Brazilian Jiu-Jitsu, self-defense, fitness, character development and personal achievement, and gives you the training to get there. We maintain the highest standards of excellence in the quest to help each student to be the best BJJ and MMA he or she can be. 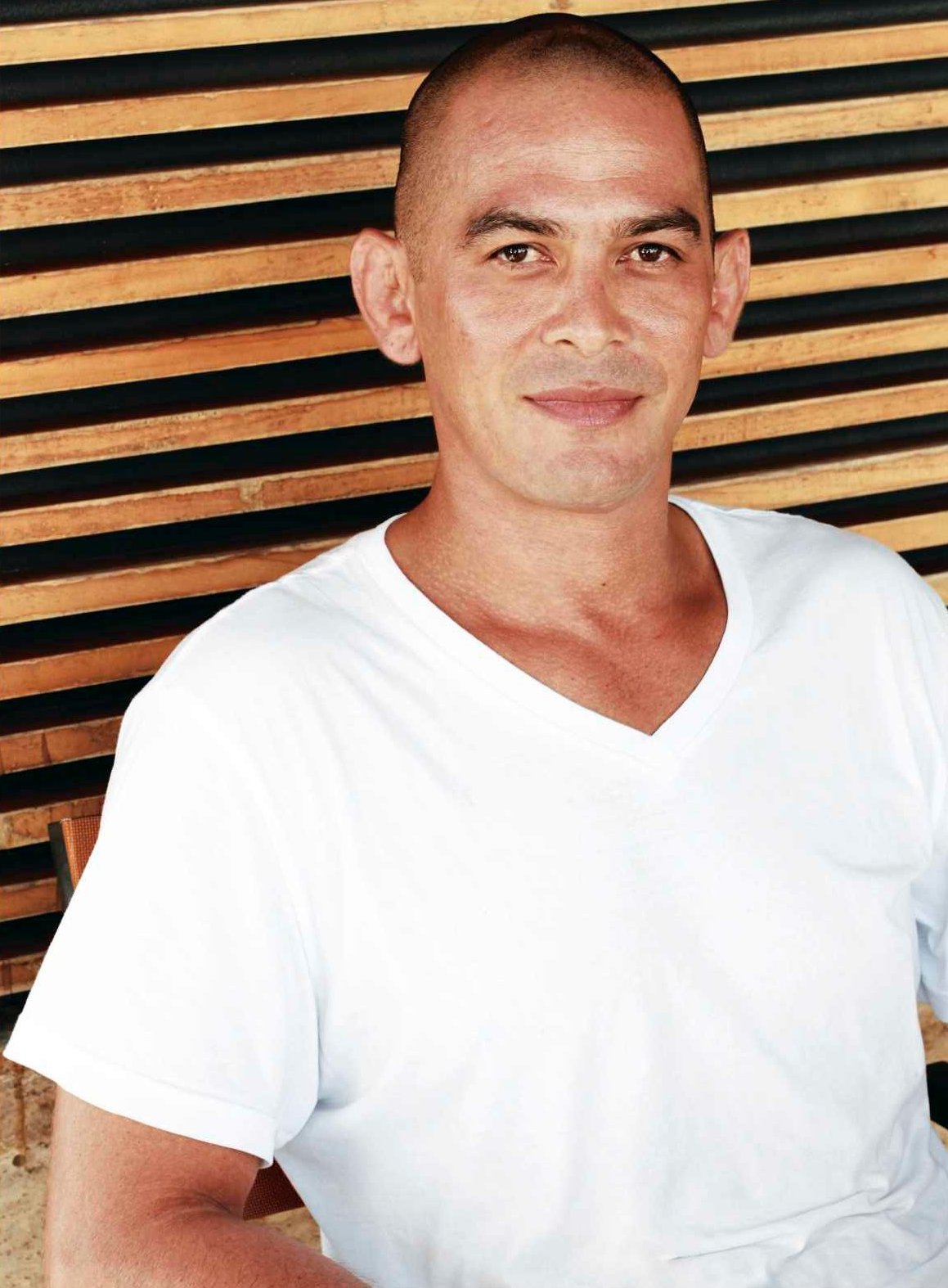 Niko Han began training Brazilian jiu-jitsu on October 28, 1996 at Rickson Gracie's academy in Los Angeles, California. He received his Blue Belt from Rickson Gracie on November 15, 1997. He continued training at Beverly Hills Jiu-Jitsu Club in Los Angeles, California under Marc Laimon, Ethan Milius and Marcus Vinicius, in December of 1998, where he was promoted to Purple Belt by Marcus Vinicius on June 17, 2000.

In October 2000 he started wrestling at the R1 training center in El Segundo, California under freestyle wrestling and MMA champion Ricco Chipparelli and Frank Trigg. He then joined the Wrestling Club of University of California Los Angeles in February 2001. In July 2001 Niko also began teaching the BJJ classes at UCLA, and at the same time took up boxing at the L.A. Boxing Gym and Bill Slayton's Broadway Boxing Gym in Los Angeles.

In August of 2002, he moved to Las Vegas, Nevada to train with Marc Laimon, at Nova Uniao Academy. There he also continued boxing with Skipper Kelp, UNLV's head coach. In Las Vegas he had the opportunity and great honor to train with many of the best grapplers and MMA fighters in the world.

Before returning to his home country Indonesia, he made a trip to Brazil in April 2003, to train at the Nova Uniao Academy in Rio de Janeiro under Andre Pederneiras, and also with BJJ and ADCC world champion Leo Vieira, Fernando Terere and Eduardo Telles in Sao Paulo, Brazil. Marc Laimon awarded Niko his Brown Belt on May 20, 2003 in Rio de Janeiro. Marc Laimon promoted Niko Han to Black Belt on February 14, 2008 in Las Vegas, Nevada.

In Bali on July 31, 2013, Niko had the incredible honor and privilege to reunite with his first and greatest Jiu-Jitsu Master, Rickson Gracie. Master Rickson Gracie awarded him his Black Belt certificate on October 8, 2014. 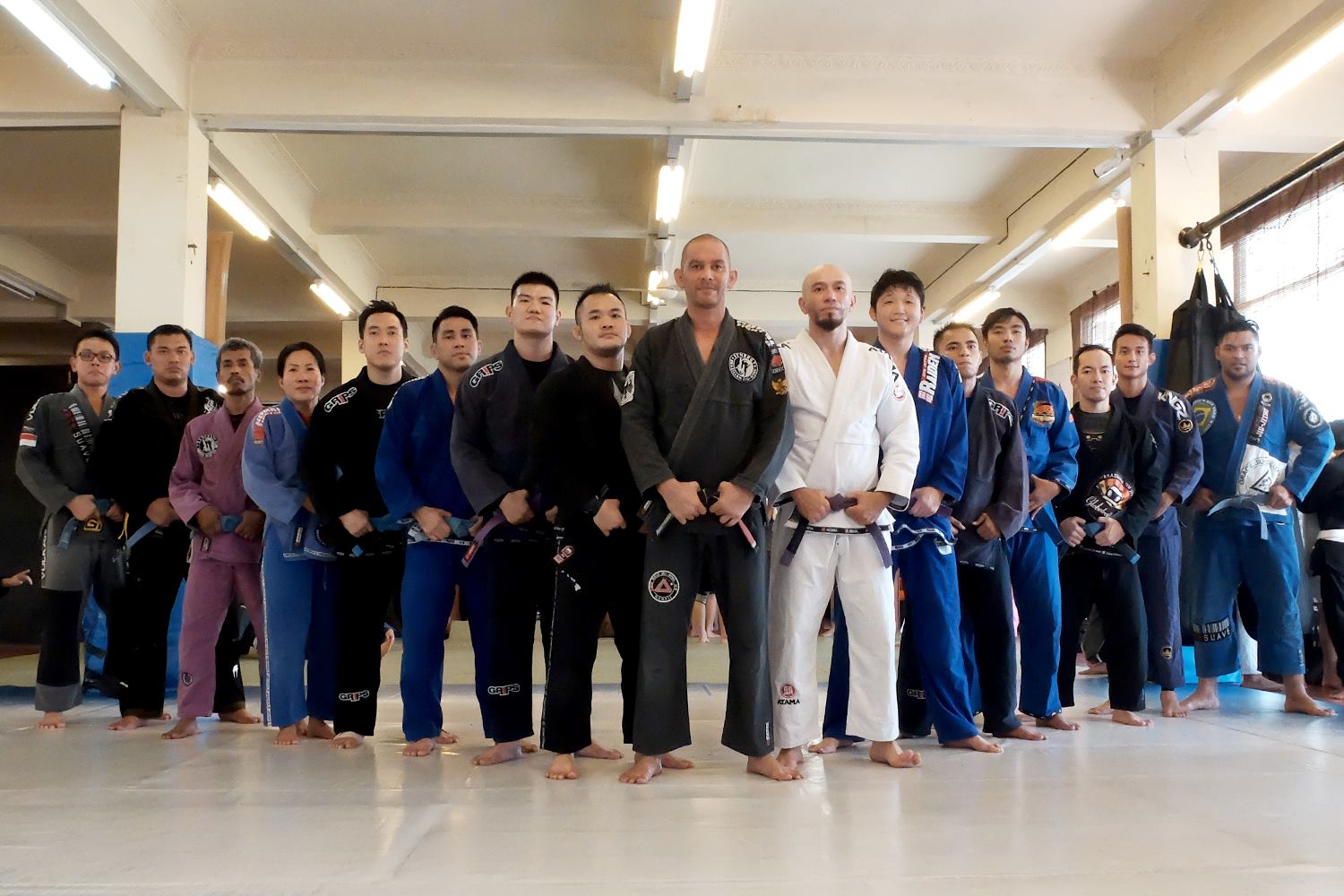 Jl. Manyar Kartika I No. 19, Sukolilo 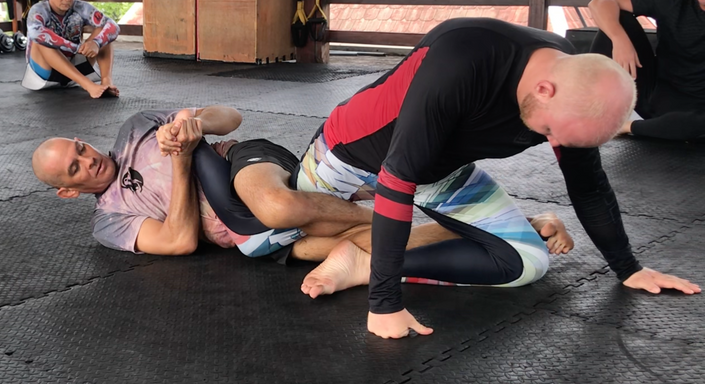 Learn the Secrets of all the Synergy BJJ Systems 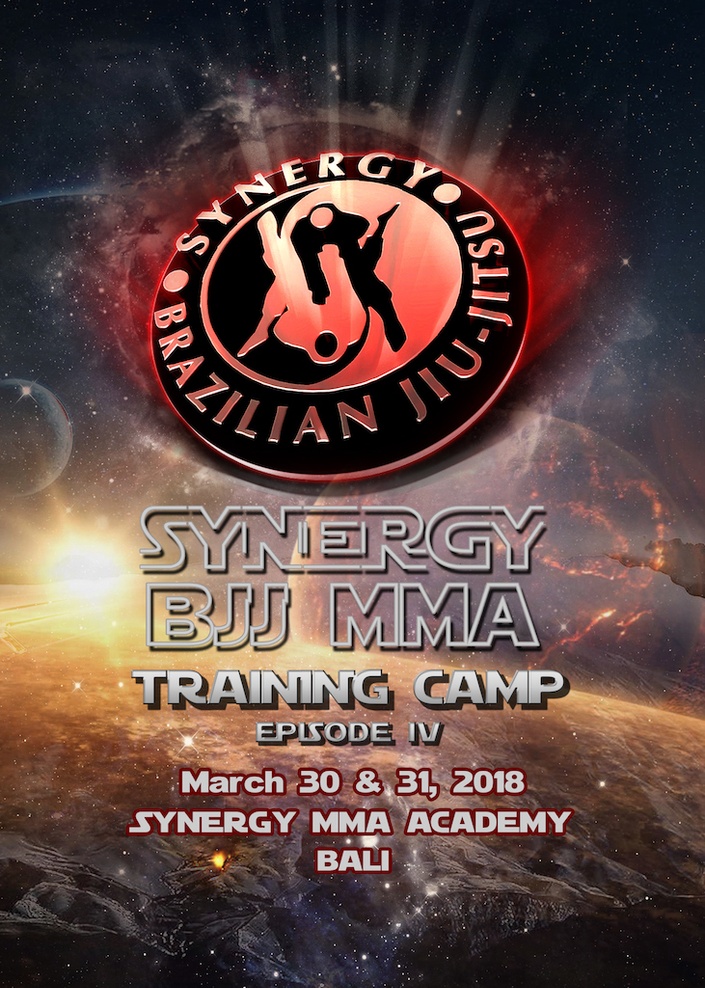 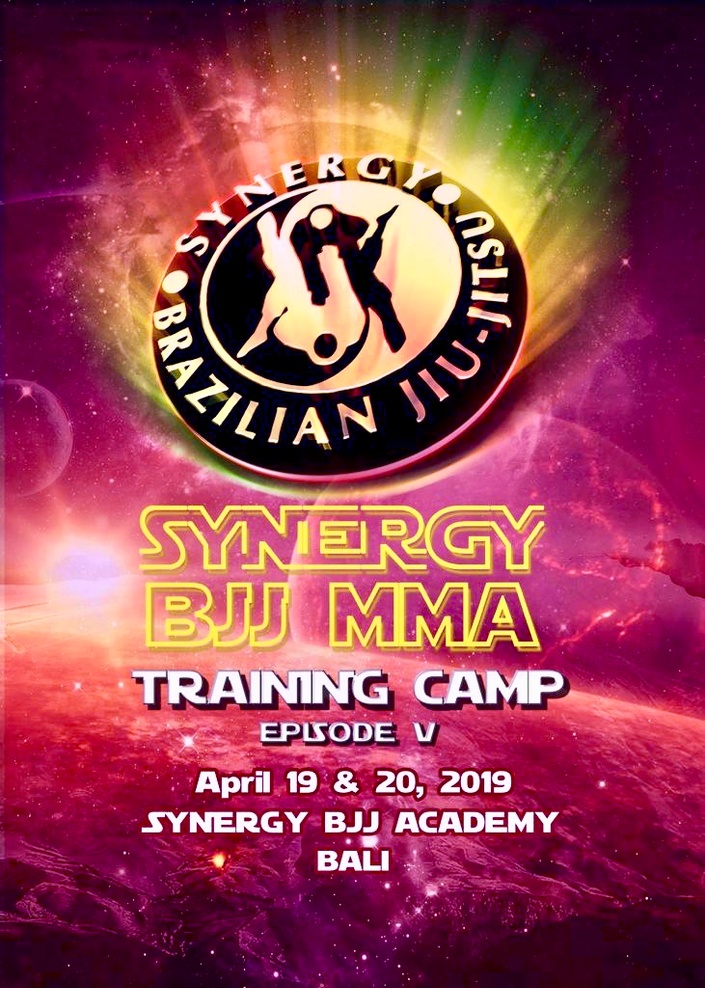